Junkanoo: A Celebration of Freedom

On a recent weekend getaway to the beautiful Bahamas, the stars aligned perfectly, allowing me to experience the yearly Junkanoo Festival. I was surrounded by vibrant colors, bold brass instruments, and a sea of beautiful black faces. No, I did not have a clue what Junkanoo was or what it represented but I was eager to learn. After speaking with a few locals I learned that Junkanoo, according to various legends, was either established by John Canoe, a legendary West African Prince, who outwitted the English and became a local hero or stems from a tradition developed during slavery in the 18th Century in which enslaved people who were given three days off at Christmas celebrated by singing and dancing in colourful costumes. Thankfully, while the conditions surrounding Junkanoo have vanished, the tradition lives on and provides joy and entertainment for thousands.

Although I was only catching the ending of the parade (the main one was the previous weekend but bad weather cut it short), there was still a large gathering, leaving my imagination to wonder about the main event. I honestly could never describe the essence of this festival nor will my photos ever do the people of the Bahamas justice. I leave these photos and videos below for you to form your own opinions.

Here is a complete collection of the few photos I was able to get. I got a bit too wrapped up in the dancing 🙂 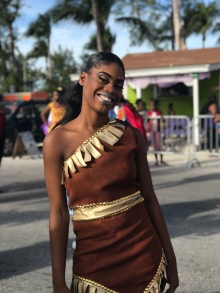 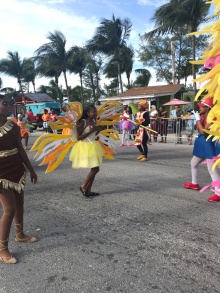 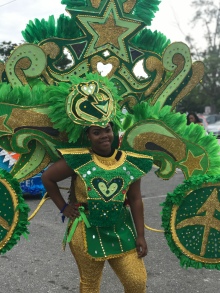 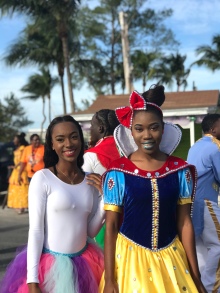 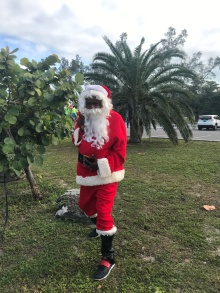 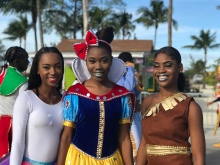 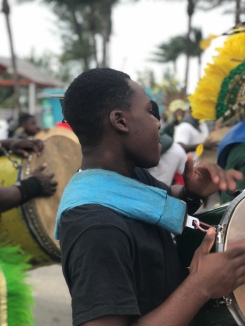 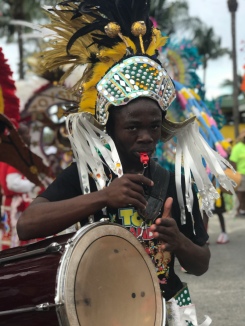 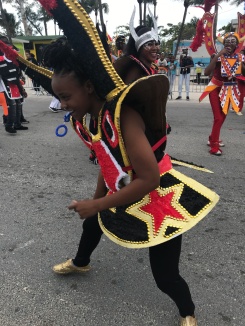 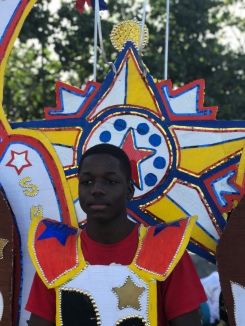 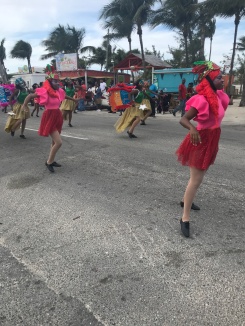 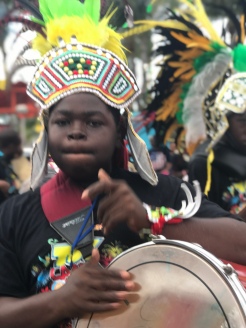 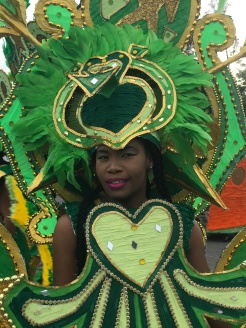 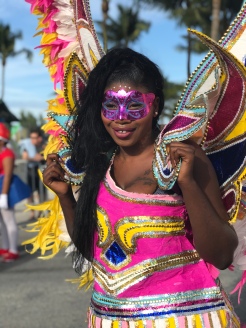 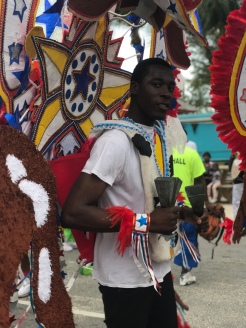 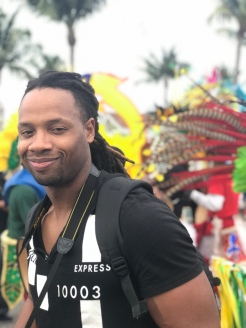